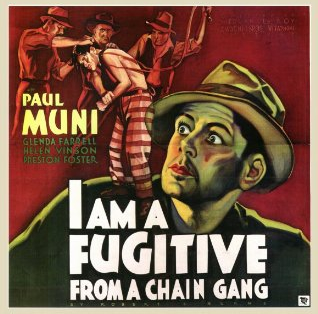 This gritty Depression era film throws one gut punch after another. Paul Muni plays a man who is at the wrong place at the wrong time and ends up in a hellish Kentucky prison. The depiction of the chain gang in this movie still rattles the spine, as the story jerks your emotions around like few others. Memorable sequence: the prison chow line. 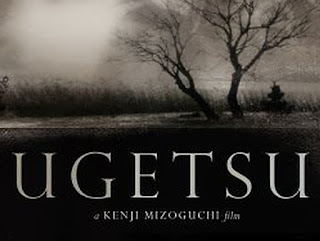 A hypnotic film full of symbolism and metaphor. One of the most immersive movies I watched this year. An existential samurai/fable that's unforgettable. 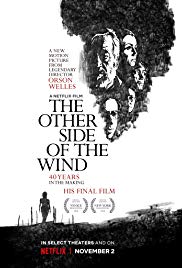 It's not everyday when a lost film from one of cinema's geniuses gets a wide release. Whatever one thinks of the film, Other Side of the Wind still a fascinating experience full of surreal imagery and cinematic flourishes. We get a glimpse of Welles still full of fire and creativity. 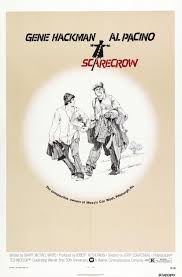 The story follows Gene Hackman and Al Pacino as two aimless drifters living life on the fringes in 1970s America. Vilmos Szigmond's cinematography of American landscapes are on full display.

The World According to Garp (1982, George Roy Hill) 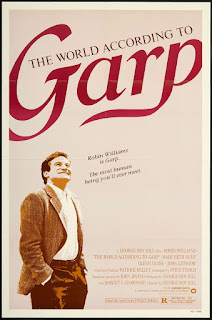 Robin Williams plays a writer with an eccentric family as he tries to make sense of his life in an America with gender roles in flux. Glenn Close is excellent as Garp's feminist mother and John Lithgow as his transgender best friend. The film also reminds us how much Williams is missed and how good he was in dramatic roles. 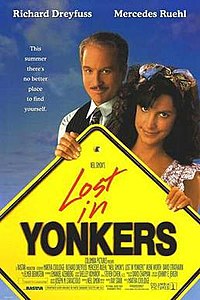 Based on the Neil Simon play, Lost In Yonkers is an autobiographical story about growing up in New York during the 1940s. Seen through the point of view of two young boys who must live with their stern Grandmother (Irene Worth) as their father searches for work. Mercedes Ruel co-stars as their lonely aunt, Richard Dreyfuss is effective as their low level gangster uncle. Simon left an indelible mark on American comedy and this film is a great starting point. 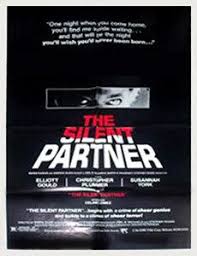 A sleeper heist/thriller set in Toronto has Elliot Gould as a bank teller in a deadly cat and mouse game with professional thief Christopher Plummer is full of twists and turns. 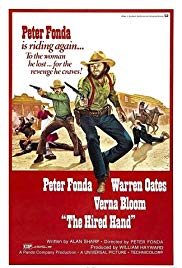 A revisionist Western starring Peter Fonda, Warren Oates, and Verna Bloom in a minimal film with existential themes. A worthy follow up to Easy Rider. 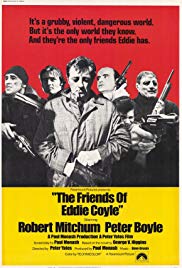 Robert Mitchum gave one of his best performances as a lifer in the criminal underworld who gets in trouble with both sides of the law. Great use of Boston locations, including a Boston Bruins game where Mitchum cheers on Bobby Orr (always cool when a film is shot during an actual sporting event). Just as gritty as The French Connection and Serpico, a real gem of New Hollywood cinema. 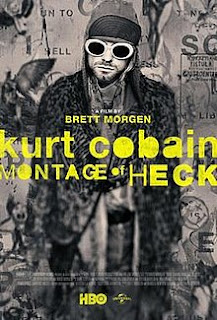 Music documentaries can be the most hackneyed of genres, but Montage of Heck takes you so deeply into the life of Cobain that it does get uncomfortable. With access to Cobain's notebooks, home movies, and other materials, director Brett Morgen compiled a startlingly effective portrait of Cobain. 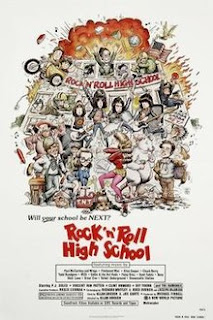 I finally got around to watching this one, nice to revisit a time The Ramones could provide meaning and direction to a young person's life.  Great music montages that channels the spirit of The Ramones. 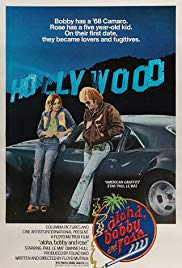 A new one I discovered from Floyd Mutrux who also made the 1978 film American Hot Wax. Aloha, Bobby, and Rose is an American variation on Breathless. Paul Le Mat is excellent as a restless car mechanic who hits the road with Rose (Dianne Hull). Brilliant use of period music, especially Elton John's "Bennie and the Jets." Although thin on plot, the propulsive editing never gives you a chance to breathe, proving that sometimes passion is enough to make a movie work. Tim McCintire appears at the end in a supporting role. Great use of L.A. locations 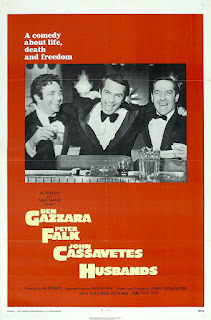 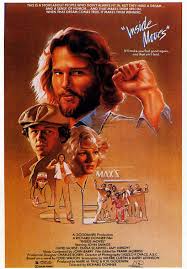 John Savage plays as a troubled young man who finds emotional support and community at the local watering hole. David Morse is equally good as a bartender who aspires to be a pro basketball player. Almost Capraesque in its celebration of the basic decency of people. 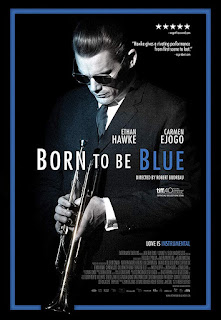 Born to Be Blue is loosely based on the life of jazz musician Chet Baker. Not a typical music bio, the approach is impressionistic and unpretentious. Another standout performance from Ethan Hawke in a decade full of great ones.

These two recent documentaries feature people who worked for Stanley Kubrick, both shed some light on a figure who remains an enigma to many. S Is For Stanley features Emilio D'Alessandro, Kubrick's personal driver for over 30 years. A moving film about an unlikely friendship between two opposites.


Filmworker presents a more complex portrait of Kubrick as a cold perfectionist, as told by one of his personal assistants Leon Vitali.